Located in the northern part of Qatar’s capital, Doha, this 2-storey shopping arcade encompasses 88,180m² of land with a built up area of 162,748m². The structure portrays a mix of five regional architectural styles.

The inspiration for the mall is derived from the traditional souqs’, which were essentially the first malls, comprising clusters of retail outlets in a single space. Each elevation of the mall contains facades and arcades derived from various countries throughout the Gulf and Arab region.

The styles are divided between “Gates” (both entrances to the Mall and points of interest), which showcase the design details of the country which they are named after and act as a central point within the façade from which the corresponding style flows out.

The origin of the architectural styles for this building have been extracted from various Arab countries, including Oman, Saudi Arabia, the Emirates, Bahrain, Kuwait, Yemen and, of course, Qatar itself. Signature elements include wooden frames, water spouts, gargoyles, projections and pergolas, wind towers, fortified towers and decorative arches and recesses. The traditional architecture and structure are carefully integrated to ensure large open spaces devoid of columns.

As a part of the ongoing work on the project, AEB was asked to prepare the leasing plans, work closely with the client’s team in the extensive retail mix, and to review all tenant submittals. The Gulf Mall competes in size and impact with the best shopping malls in the region.

In addition to extensive retail outlets (more than 200 retails), it houses more than 2,000m² for a family entertainment center, 12 screen Cineplex, and a unique food court with connection to an outdoor sitting area. This unique shopping mall was opened to public in the first quarter of 2015. 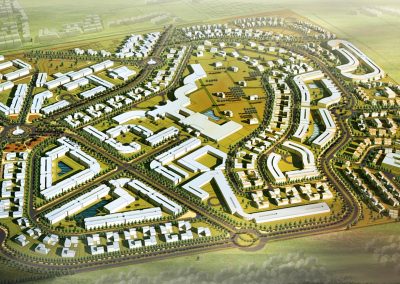 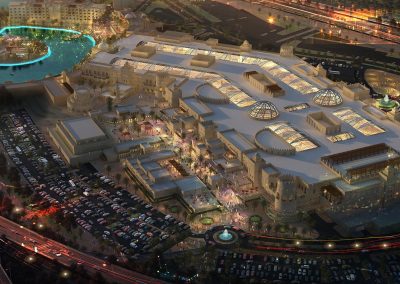 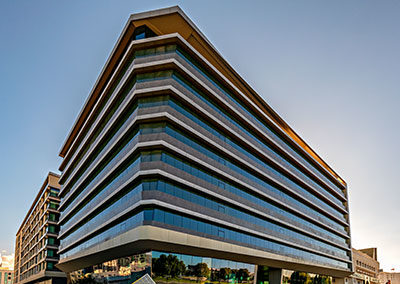 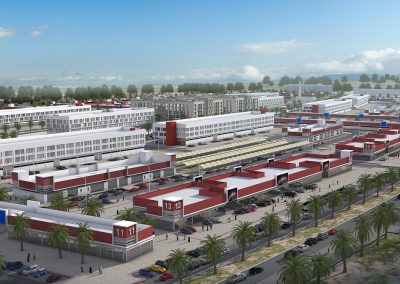 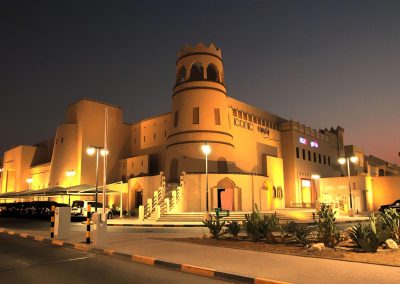 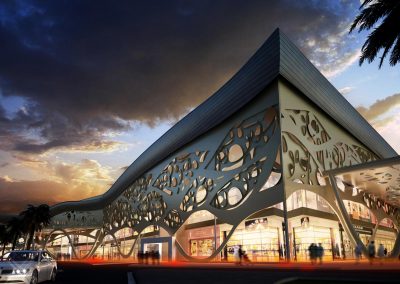