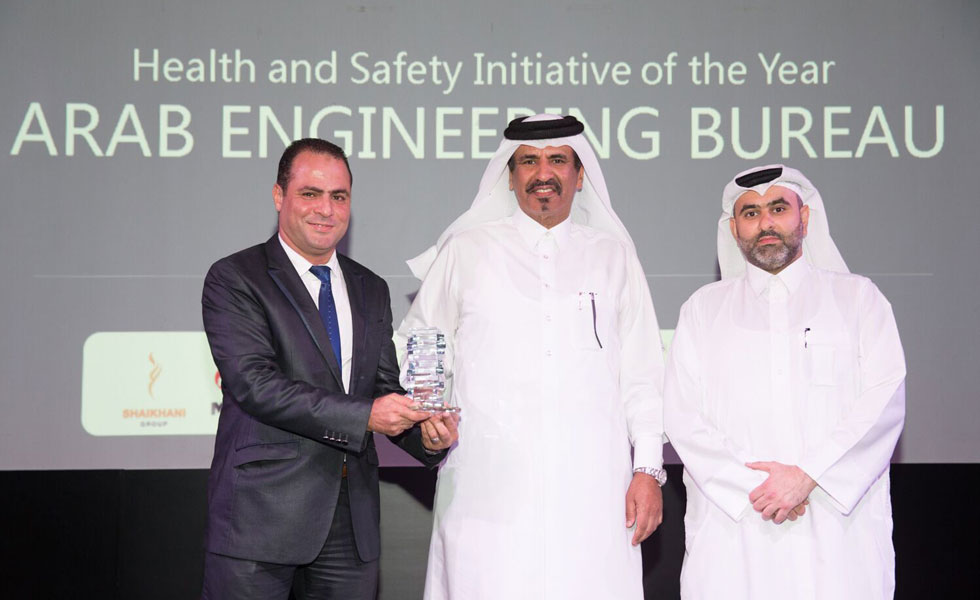 AEB won the Construction Innovation Awards – Health and Safety Initiative of the Year for its involvement and HSE strategy at the Doha Festival City Project where over staggering 50 million safe working hours have been recorded.

AEB takes great pride in the success of its HSE policies, strategies and procedures and the CSD team who executes and follows the processes that lead to the safe working environments.