Half a century of projects 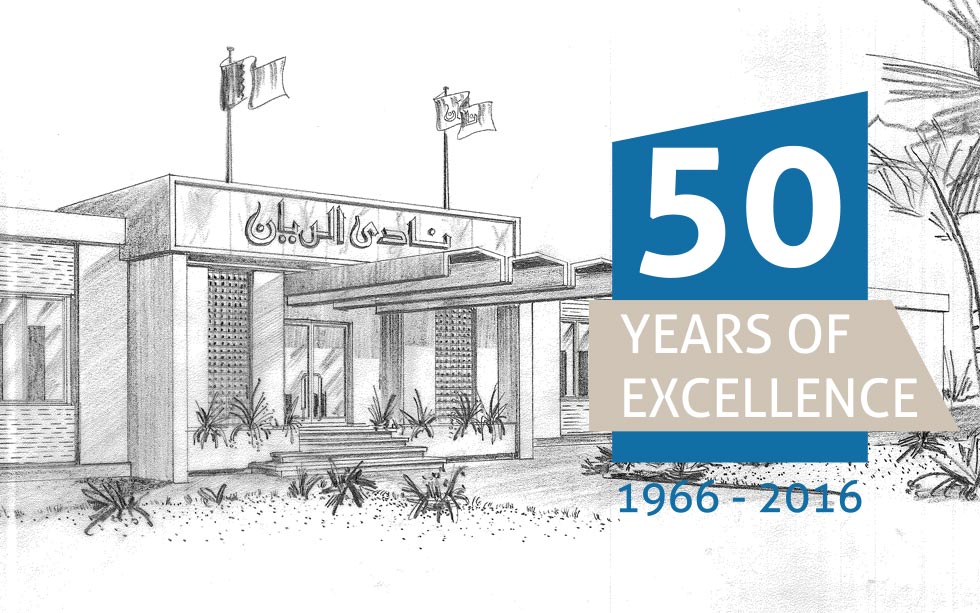 With 50 years of architectural and engineering practice in the State of Qatar, Arab Engineering Bureau has had the privilege to be involved in the development of a number of historic buildings, some still standing and some long-lost. 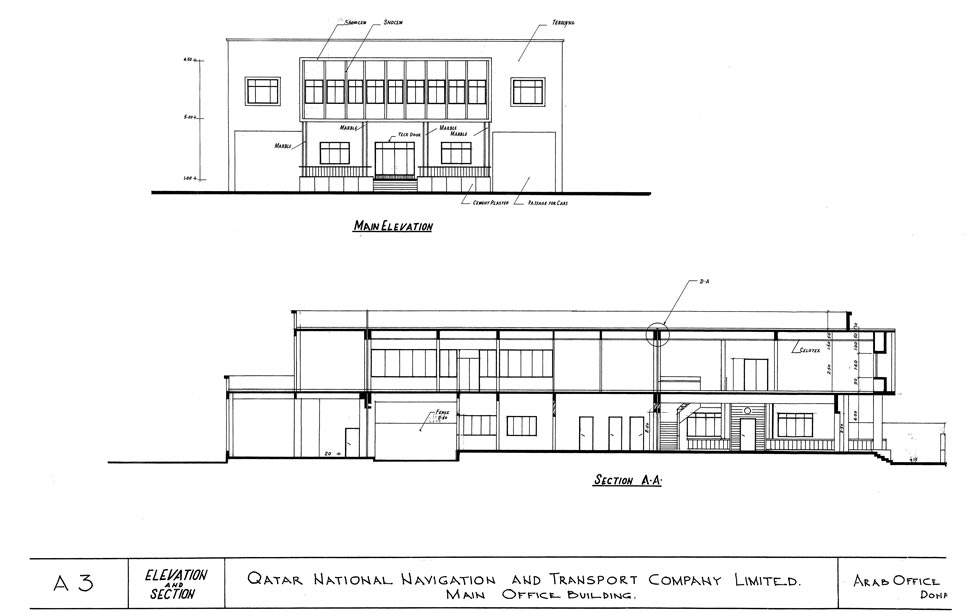 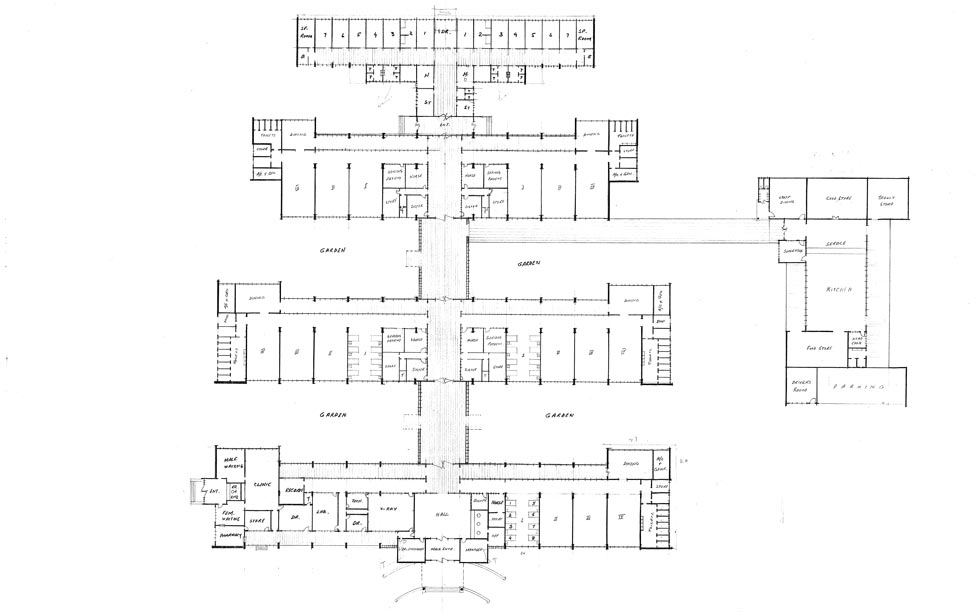 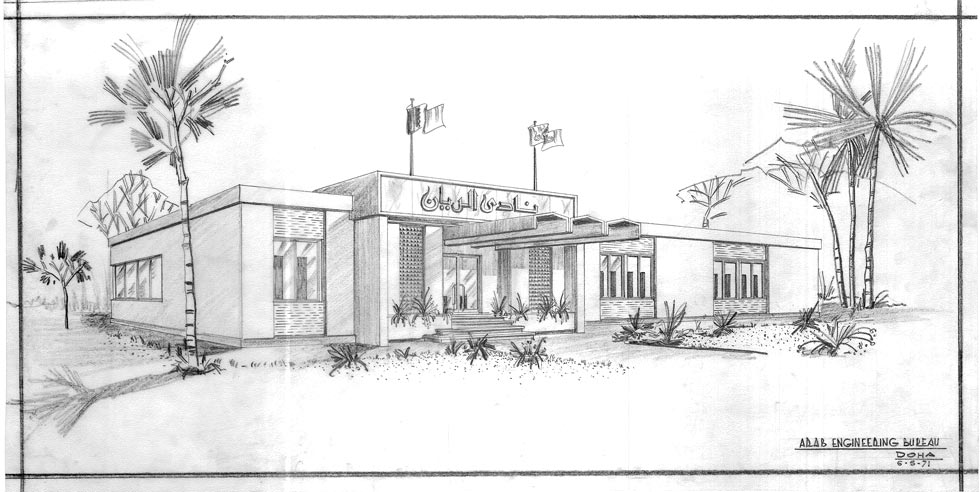 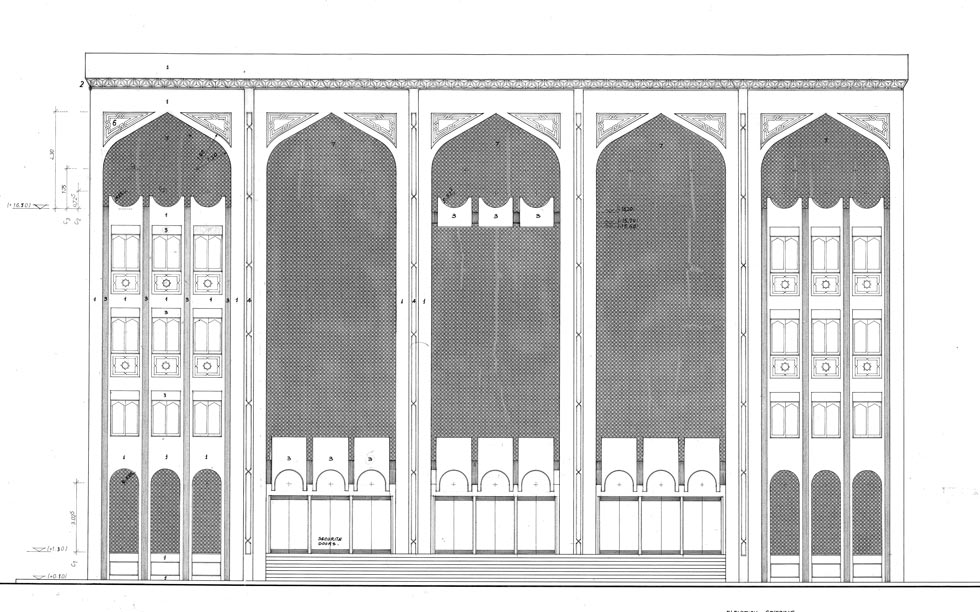 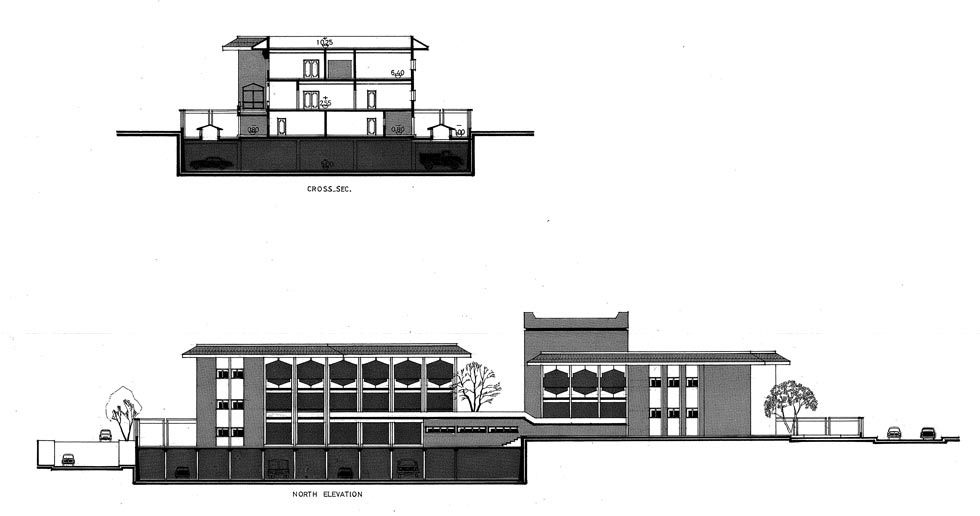 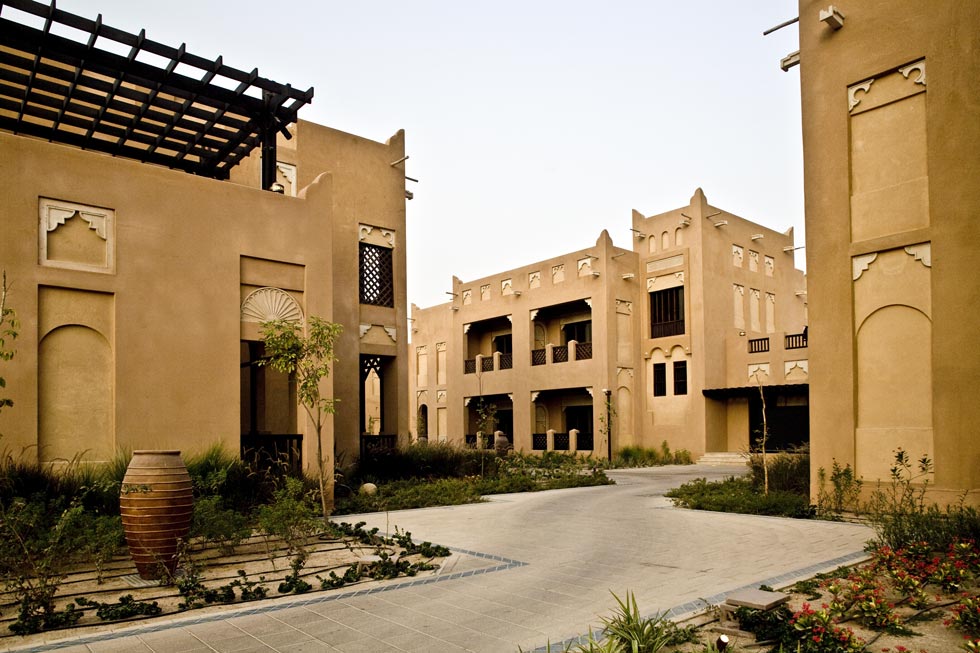 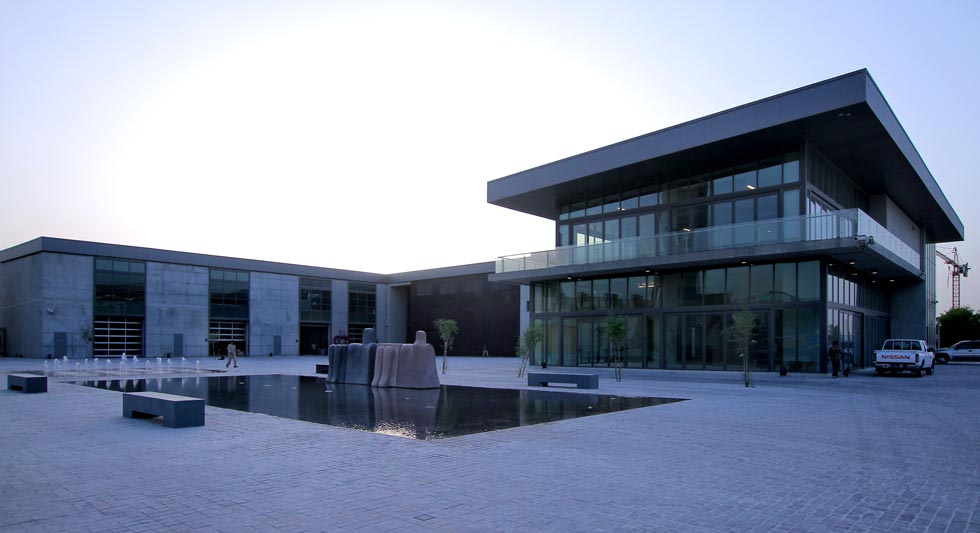 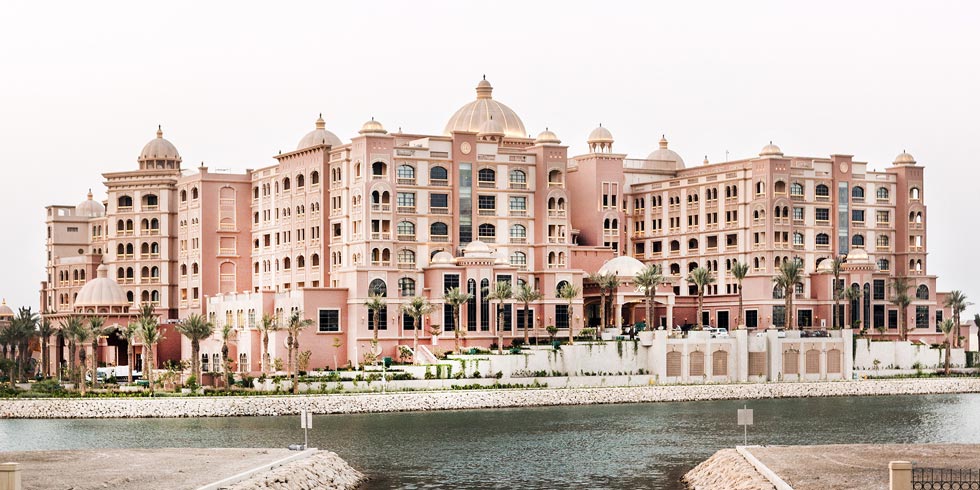 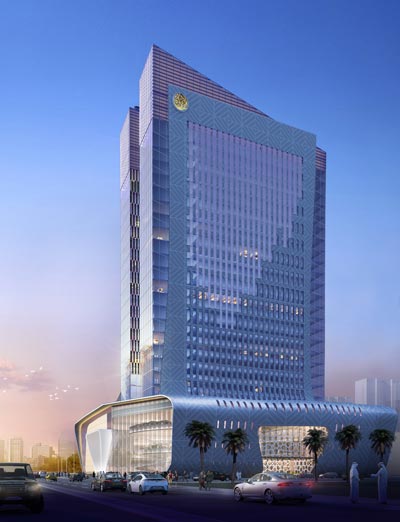